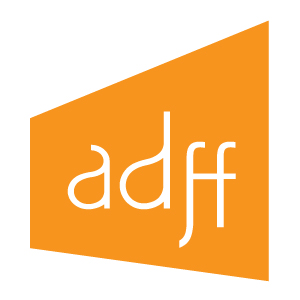 The live streaming program will start at 8:00 pm ET with an introduction by ADFF Founder Kyle Bergman. Then the feature film, Gray Matters, will be screened, followed by a Q&A with the film’s director, Marco Orsini. The entire program will be about 90 minutes. ADFF will replay the program again at 8:00 pm PT.

Gray Matters explores the long, fascinating life and complicated career of Eileen Gray, whose uncompromising vision defined and defied the practice of modernism in decoration, design and architecture. Her reputation bloomed in the early 20th century with her traditional lacquer work, then became a critically-acclaimed and much sought-after furniture designer and decorator before reinventing herself as an architect, a field in which she labored mostly in obscurity. Apart from the accolades that greeted her first building (which were persistently and perversely credited to her mentor), her pioneering work was done quietly, privately and to her own specifications. But she lived long enough (she died in 1976 at age 98) to be re-discovered and newly-acclaimed. Today, with her work commanding extraordinary prices and attention, her legacy remains elusive, contested and compelling.

ADFF:ONLINE is a way for the architecture and design community to remain engaged and experience specially-curated films during this “shelter-at-home” period. We hope this new online venue will serve as a virtual space for the professional design industry - and the broader community - to be together.

other events by this organization